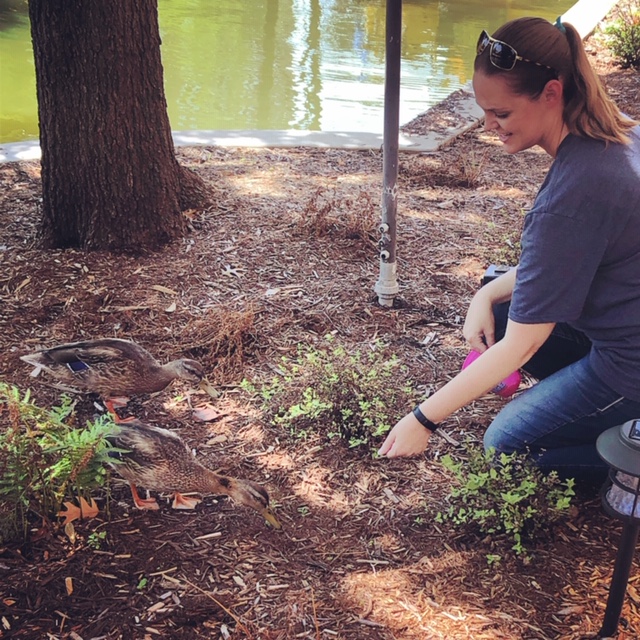 Emily Priddy’s love of technology started at a young age. “I first became interested in computers when I was 4. Around that time I had a Teddy Ruxpin that was a great toy, but I wanted to know how he worked so I took him apart to investigate.” She’s come a long way since then. Emily now works as a Consultant at the Oklahoma City Development Center where she specializes in iOS development using Objective-C, Swift and ReactJS. With 10 years of development experience, Emily decided to join Rural Sourcing last year because it was a great chance to work on cool projects and learn from other talented developers. She says she loves RSI’s culture and flexibility. When not on the job, you may find her playing the piano (which she has done for 30 years!) or playing with her pets.