Bricktown
A former warehouse district, Bricktown is always abuzz with activity. Located just east of downtown, you can enjoy a cocktail on the canal, dance the night away in a trendy club or sit down to a white-tableclothed treat. Catch the Oklahoma City Dodgers at the award-winning Chickasaw Bricktown Ballpark and then take a water taxi ride, grab a little sushi and listen to some live music on a waterside stage to celebrate the win – without ever having to get in the car. Both family-friendly and made for late-night fun, Bricktown truly offers something for everyone in this downtown urban hotspot. The Criterion attracts regional and national acts in all genres of music and you can also play miniature golf, laser tag and more at Brickopolis.

Midtown
Midtown – located just north of OKC’s downtown – is a revitalized portion of town full of trendy boutiques, hip restaurants, urban living and entertainment options. Midtown offers great local shopping at places like Black Scintilla, retro bowling at Dust Bowl and some of the best local restaurants in the metro. Midtown is a great introduction to what's new and hip on the OKC scene.

The Plaza District
For a bohemian vibe, check out OKC’s Plaza District. Stroll the street with a slice of pie or stop in at one of the fun, urban-feeling eateries. Antique shops, art galleries and independent shops sprinkled between the eateries to create a walkable district. Hit up their monthly LIVE on the Plaza event (held the second Friday of each month) to experience a real-life block party. The Plaza is also home to the local favorite Lyric Theatre.

Uptown
Uptown, located along Northwest 23rd Street, has new restaurants, bars and retail shops are opening up all the time. If you are into live music, the newly re-opened Tower Theatre has quickly become one of the top music venues in the region. Drive up and down to check out all the offerings.

Film Row
Once home to the film distribution office for Hollywood’s studios, Film Row has quickly become one of the Oklahoma City’s hot spots to live, work and play.

Asian District
Oklahoma City’s thriving Asian District is a shock to a lot of newcomers to Oklahoma City. In fact, Oklahoma City has one of the largest Vietnamese populations in the U.S. This enclave features some of the best Asian food you will find in this part of the country.

Paseo Arts District
The center of arts culture in Oklahoma City, the Paseo is also a foodies’ dream with an eclectic mix of local restaurants to fit anyone’s taste buds.

Memorial Road Corridor
Home to many of your favorite names, Memorial Road boasts plenty of good fun and action. Catch a movie at Quail Springs Mall AMC Cinema and stroll through the mall or hit up Chisholm Creek, one of the state’s fastest growing retail destinations. Chisholm Creek is home to a plethora of restaurants, bars and TopGolf.

Northwest Expressway Corridor
Northwest Expressway is a major hub of retail and dining in northwest Oklahoma City. A wide variety of restaurants and pubs abound, as does mall shopping and dining at Penn Square Mall and several family entertainment options: Families can choose from Chuck E Cheese, Incredible Pizza, or Dave & Busters. 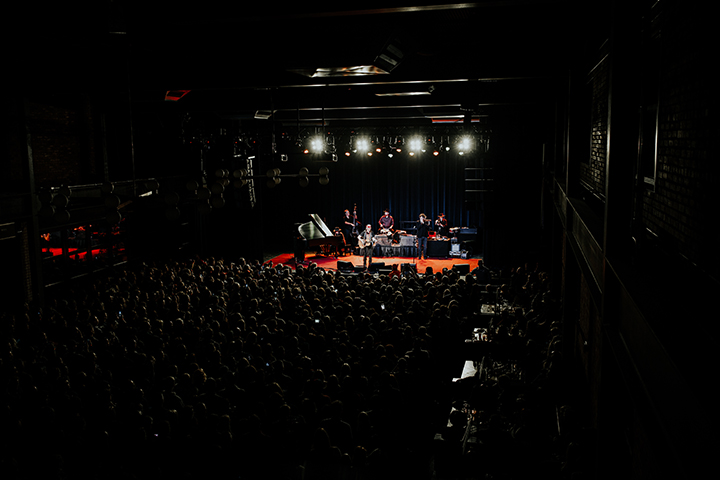 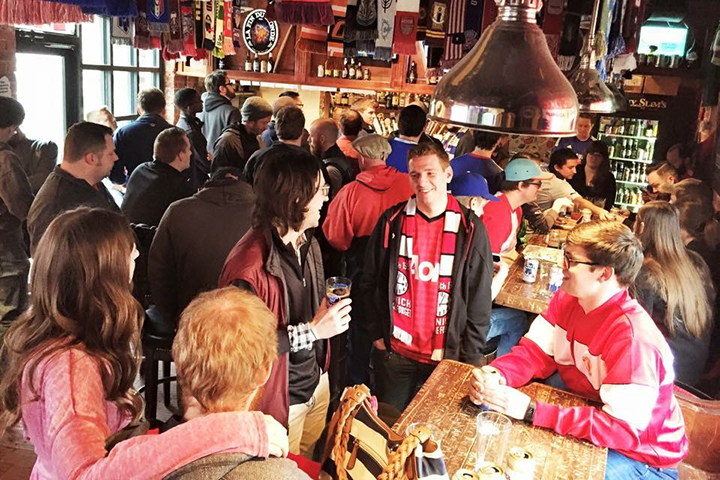 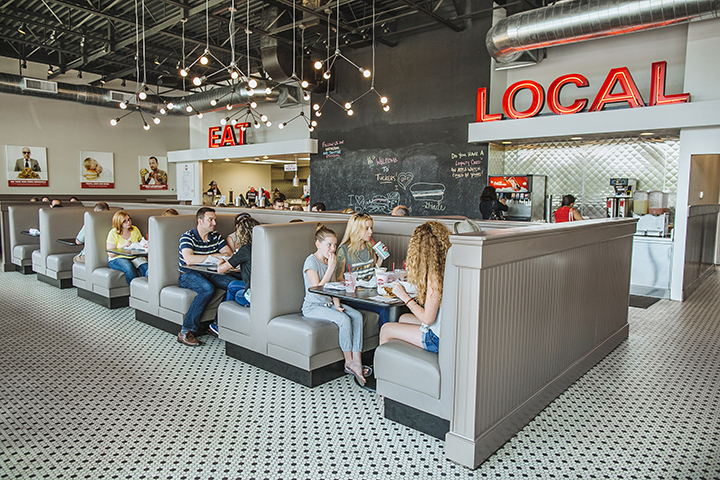 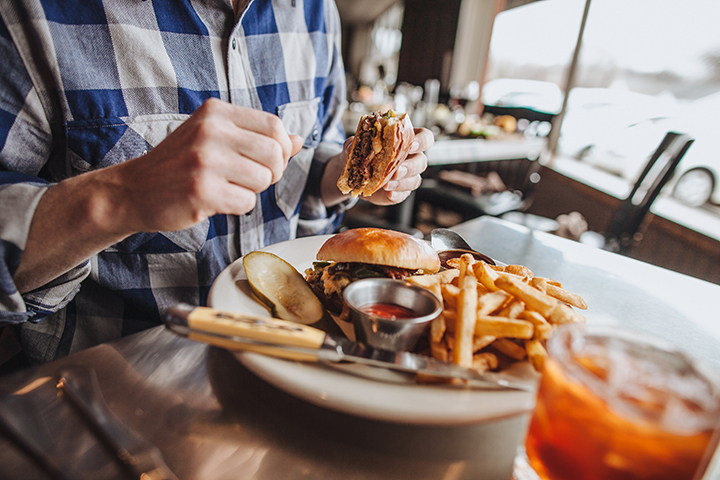 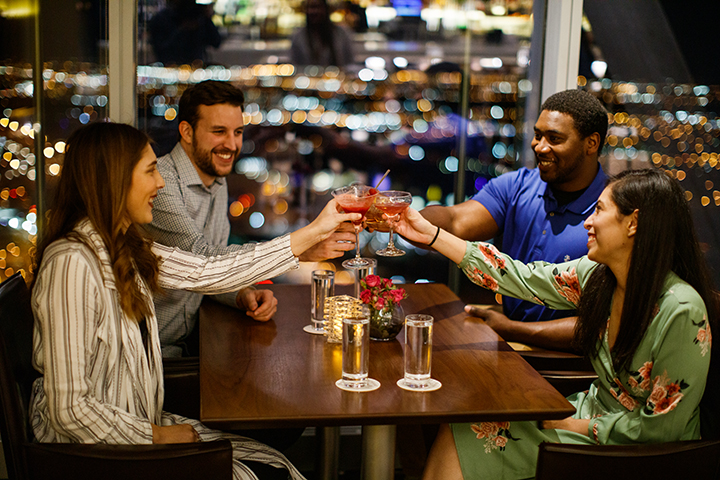 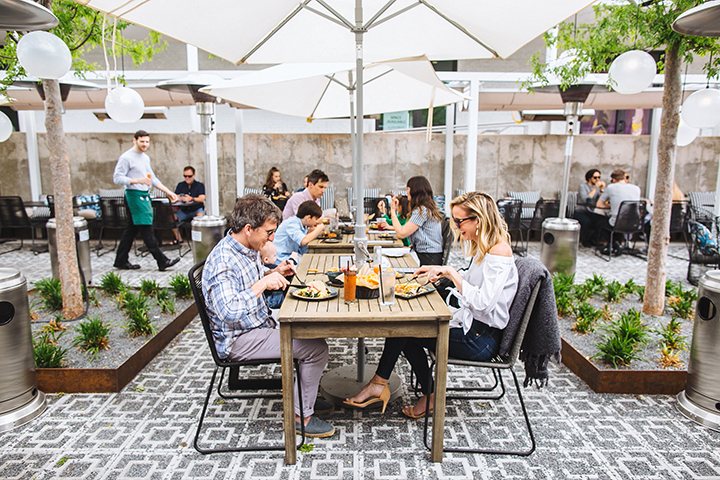