OKC metro unemployment falls to the second lowest in the U.S. 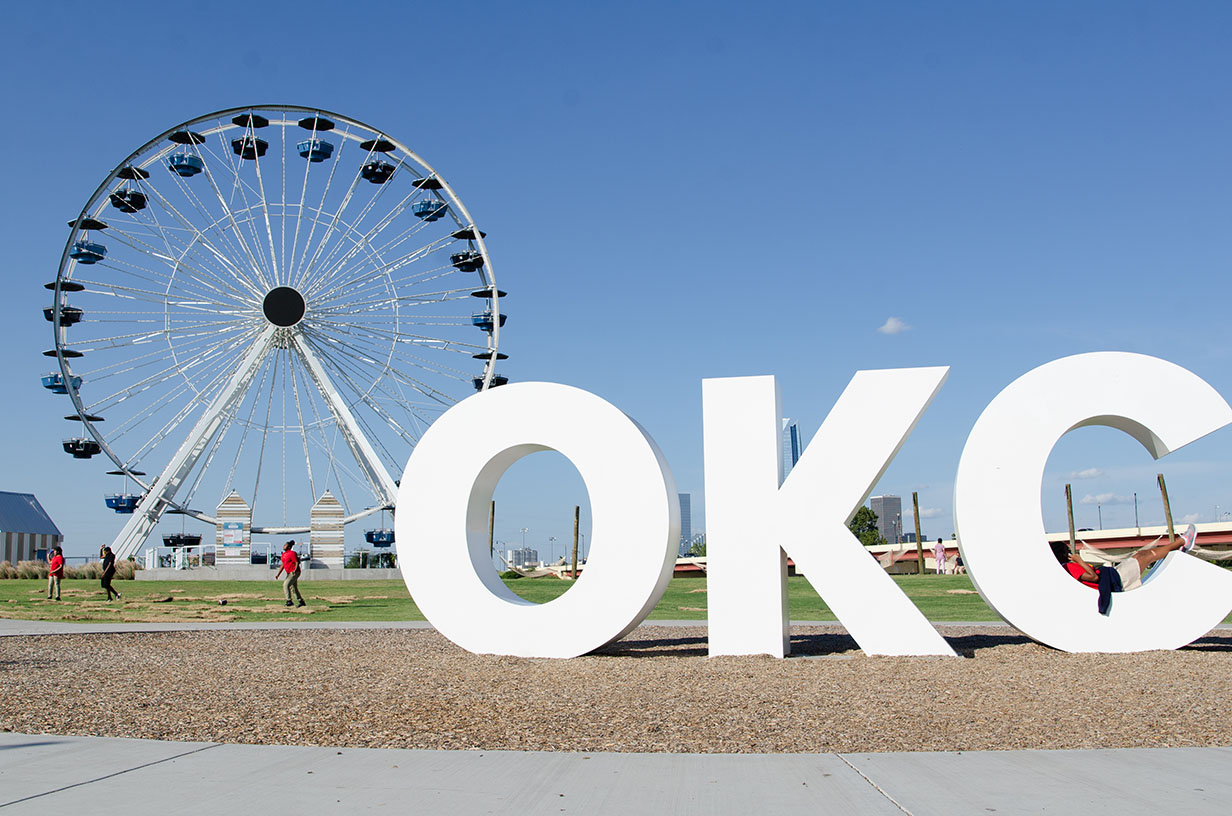 The Oklahoma City metro continued to see positive economic signs with the release of the latest unemployment data. For August, the unemployment rate for the Oklahoma City MSA improved to 5.5%. That rate is the second lowest in the nation for metros with more than one million in population. It also represents a sharp decline from July’s rate of 7.1%.