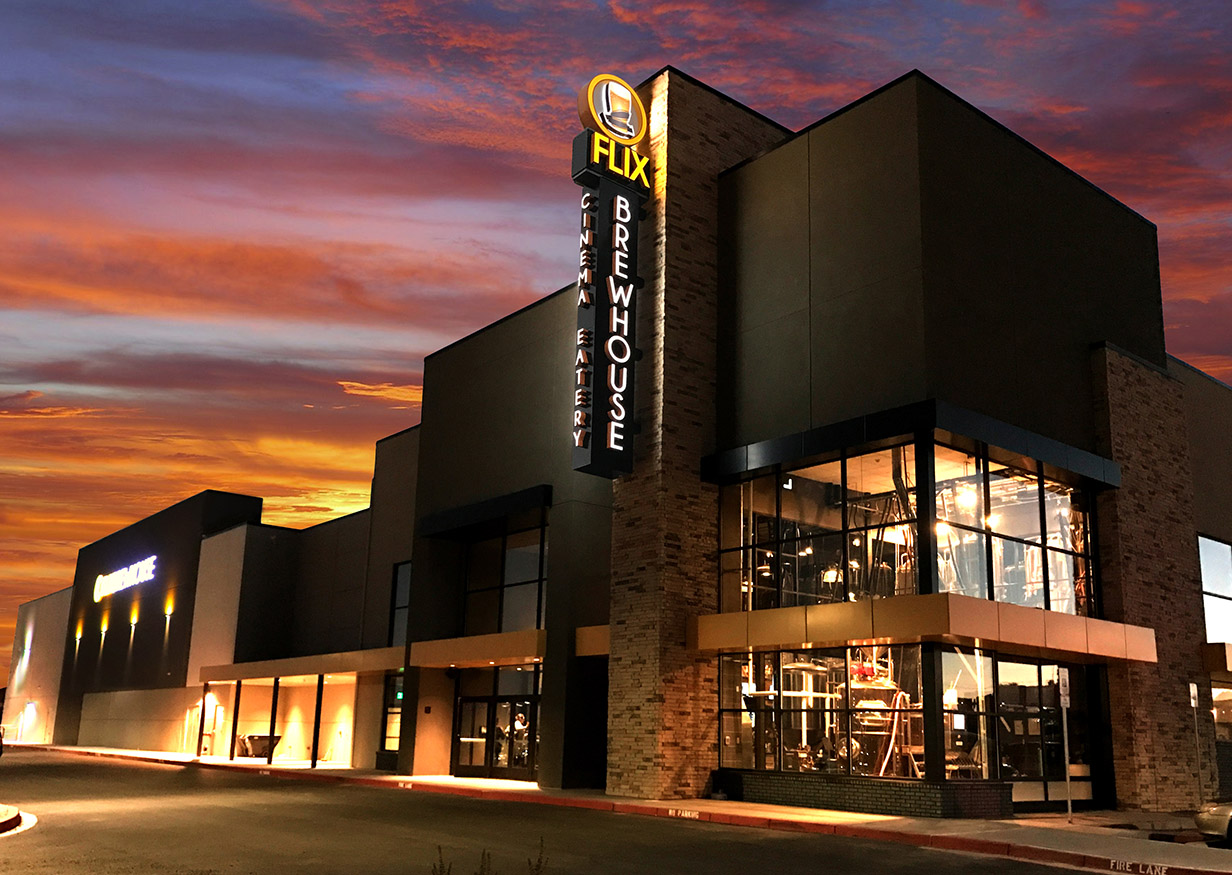 Flix Brewhouse (Flix), a first-of-its-kind dine-in cinema and eatery with a fully integrated brewery is hiring staff for its Oklahoma City location that is set to open in early September. Flix plans to bring 75 to 100 new jobs to the market, including servers, brewers, cooks, box office attendees and managerial positions.

“We are excited to join the Oklahoma City community and do our part in making the world a happier, craftier place,” Flix General Manager Nick Toros said. “Especially during a time when so much of the community has suffered from job loss, we look forward to providing our neighbors with jobs in a friendly atmosphere.”

The original Flix Brewhouse location was launched in July 2011 in Round Rock, Texas, a suburb city of Austin. The concept was designed from the inside out to deliver on consumer demand for experiential entertainment, redefining movie-going by pairing a premium viewing and dining experience with one-of-a-kind brewed on-premises craft beer offerings. Since then, Flix has quickly become known as America’s Cinema Brewery, opening nine additional locations with Oklahoma City being the tenth.

In light of the coronavirus pandemic, Flix has also invested in an indoor air quality system to improve the experience for staff and guests. Specifically, this system is built with Plasma Air bipolar ionization technology, which proactively treats the air in an occupied space.

“We want to ensure we’re creating a safe environment for our guests and our soon-to-be staff,” Toros continued. “We look forward to opening our doors and welcoming the Oklahoma City Community to its new favorite movie theater.”

Interested applicants are welcome to apply online at https://www.flixbrewhouse.com/employment or walk into Flix Brewhouse located at 8590 Broadway Extension, Oklahoma City, OK 73114 and interview on the spot.

One thing that consistently surprises newcomers to our great city is the width and depth of Oklahoma Cityâs bioscience sector.