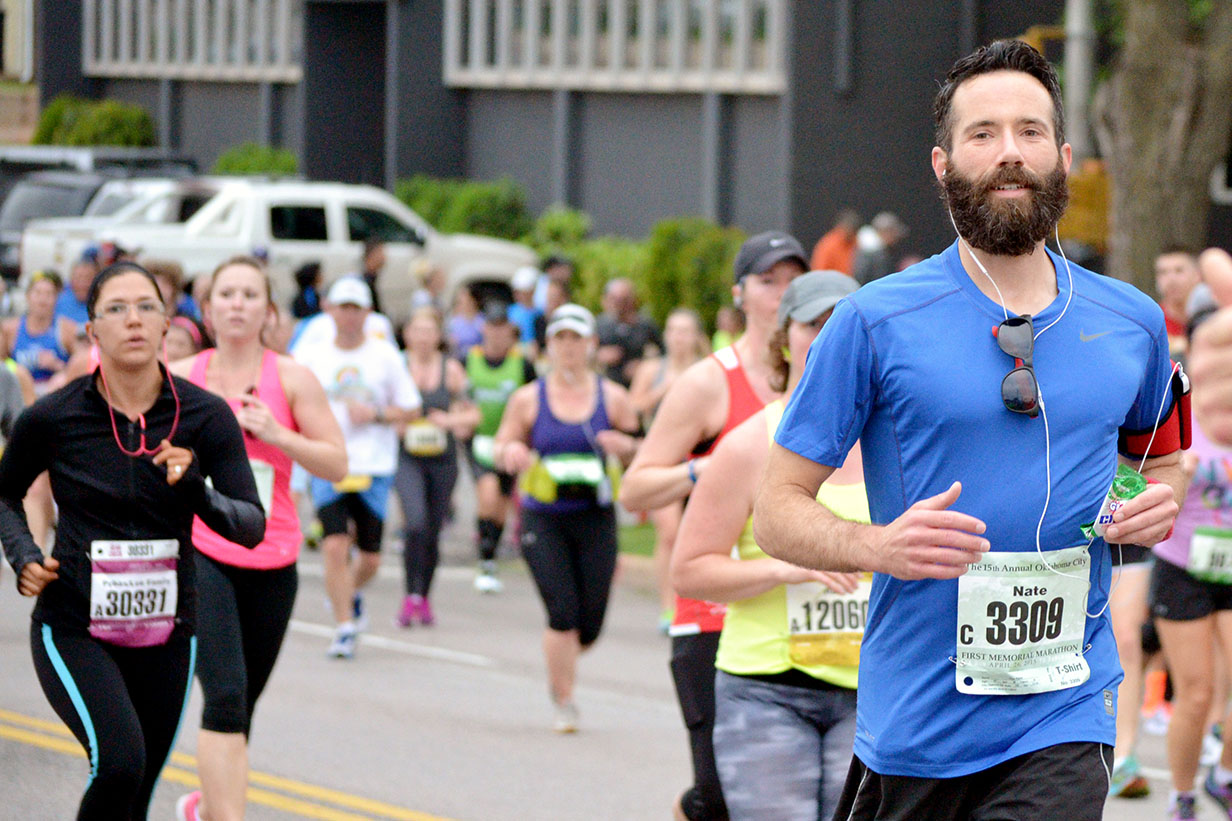 Oklahoma City is now the 25th largest city in the United States, according to the latest annual population estimates released Thursday by the U.S. Census Bureau.

The new figures show Oklahoma City has moved up six spots in the population rankings from the 31st spot it occupied in 2010, when the last 10-year census was done.

Oklahoma City's population has grown by more than 12% since that time, enabling it to pass Louisville, Memphis, Baltimore, Milwaukee, Portland and Las Vegas in the population rankings.