Amazing news: Costco back office would create 1,044 jobs in OKC

Published Monday, May 11, 2020
by Janice Francis-Smith 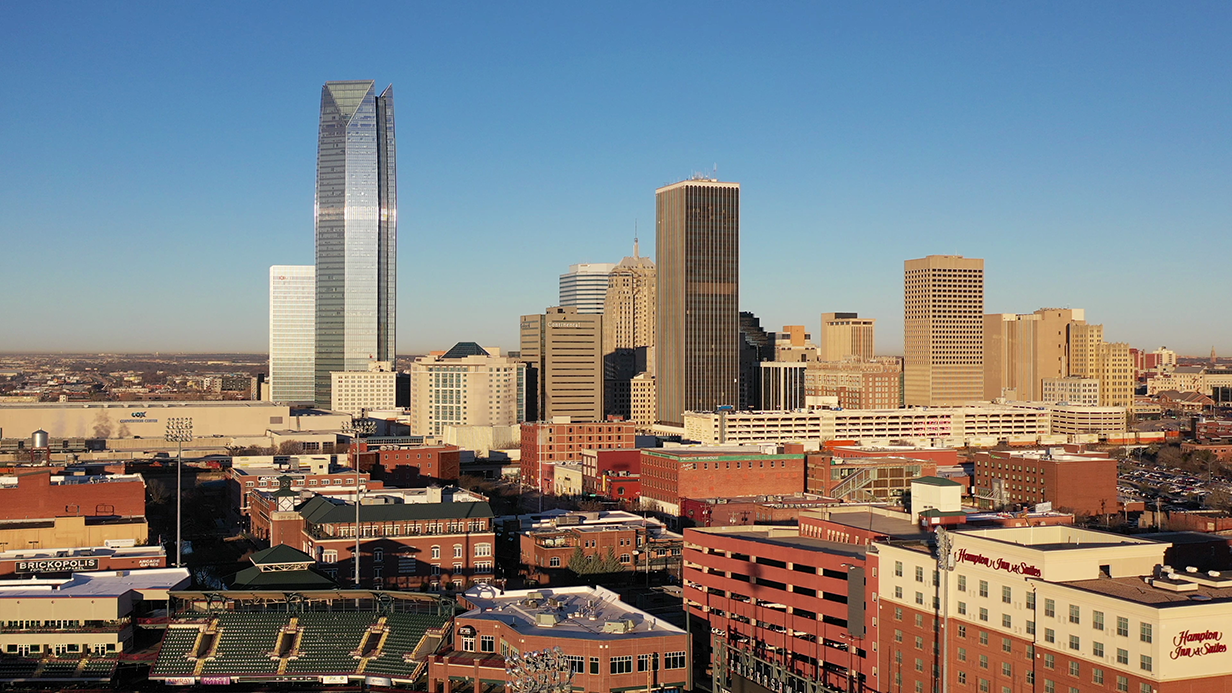 A $3 million tax incentive package to support Costco Wholesale Corp.’s plan to open an office in Oklahoma City will be taken up by city officials next week. The project is estimated to generate a total economic impact of more than $772 million over the next seven years.

“There are various aspects of this deal that absolutely still require completion, not the least of which is approval of the incentives this coming week, but this is potentially amazing economic news for our city, and we are fully committed to seeing it through to the finish line,” Oklahoma City Mayor David Holt announced via social media on Friday.

The Oklahoma City Economic Development Trust will vote on the incentive package on Monday, and the Oklahoma City Council will consider the item Tuesday. The agenda item would allocate $3 million in general obligation limited tax bond proceeds for the agreement with Costco.

Members-only warehouse retailer Costco is considering Oklahoma City as the site for a back office/call center operation, creating 1,044 new, non-retail sales-related jobs with an average wage of $59,740. The company plans on hiring 500 employees the first year with a payroll of $14 million, ramping up to 1,044 employees by the end of the third year with an estimated payroll of $62.3 million.

“This location will be a call center/back office operation in support of their travel and customer services business units,” reads the staff report submitted to the Oklahoma City Council for its Tuesday meeting.

Capital investment in this project by the company, including the purchase of an existing facility and the furniture, fixtures and equipment, is expected to exceed $25 million.

“The Greater Oklahoma City Chamber and the City have worked with the Company since January 2020,” reads the staff report. “Subject to receipt of local and State incentives, which serve as a material consideration for the establishment of the operations, the company has decided to locate this facility in Oklahoma City.”

The deal has not yet been finalized but city officials hope it soon will be, said Jeff Seymour, executive vice president of economic development at the Greater Oklahoma City Chamber.

“We are very excited that they are strongly considering this project,” said Seymour. “We’ve been having a really good conversation about labor availability and good real estate options and an overall corporate culture of growth and business support” that Oklahoma City has to offer, he said.

Costco is one of the top retailers in the nation, ranked at No. 4 in the National Retail Federation’s Top 100 Retailers of 2019, behind only Walmart, Amazon and Kroeger, and at No. 1 in the latest American Customer Satisfaction Index.

Read the full story on journalrecord.com.