Take the census and be counted 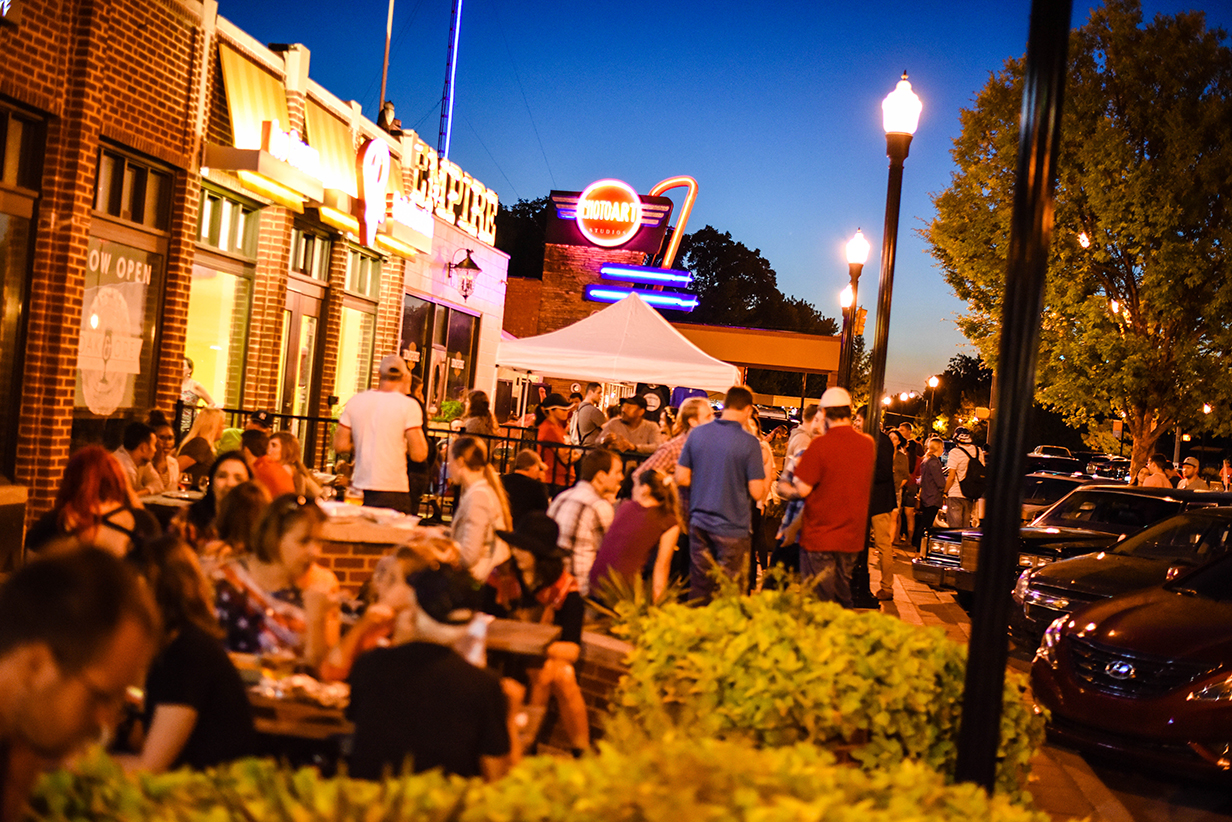 This week, the first round of U.S. Census questionnaires were mailed to homes in Oklahoma City. With the concern and constant conversation about the spread and impact of COVID-19, it’s possible that this survey could get overlooked, but participation is critical for the long-term economy, health and vitality of our city.

The census is the country’s most important tool for collecting data on the characteristics of individuals, households, and housing units. It’s the primary source of data used to determine our system of political representation, inform business development and investment, and allocate government funds to where they are most needed.

City planners use data from the census and other surveys to create demographic profiles of the city. These reports help planners understand how the population has changed over time and trends toward how it might change in the future. Planners regularly look at factors such as age, race/ethnicity, household size, and renter and ownership rates when updating the city’s comprehensive plan and small area plans. They also use demographic information from the census to plan inclusive and effective outreach strategies.

According to Brent Kisling, executive director of the Oklahoma Department of Commerce, Oklahoma’s census participation rate in 2010 was the second lowest in the country. What would higher participation mean for Oklahoma? More federal funding for everything from transportation, education, breakfast and lunch programs for schools, health care, disaster recovery and more. It’s estimated that if we raise our response rate by just 2%, Oklahoma will receive about $1.8 billion in additional federal dollars over a decade.

Higher participation also lays the groundwork for business attraction or growth. Almost all commercial databases require benchmarking to the reliable population numbers provided by the census. While businesses collect their own data or use comparative data generated by private sources, these data are often complementary to the public data gathered by the census. Population is a huge driver of the construction of hospitals and urgent care facilities and expansions of distribution services and warehouse facilities.

A complete and full census count is essential to ensuring Oklahoma gets its appropriate share of federal funding. Individuals can complete the census online using their home address at my2020census.gov. To learn how your organization can partner with the U.S. Census Bureau to increase participation, visit www.census.gov/partners.

Cathy O’Connor is the president of the Alliance for Economic Development of Oklahoma City.