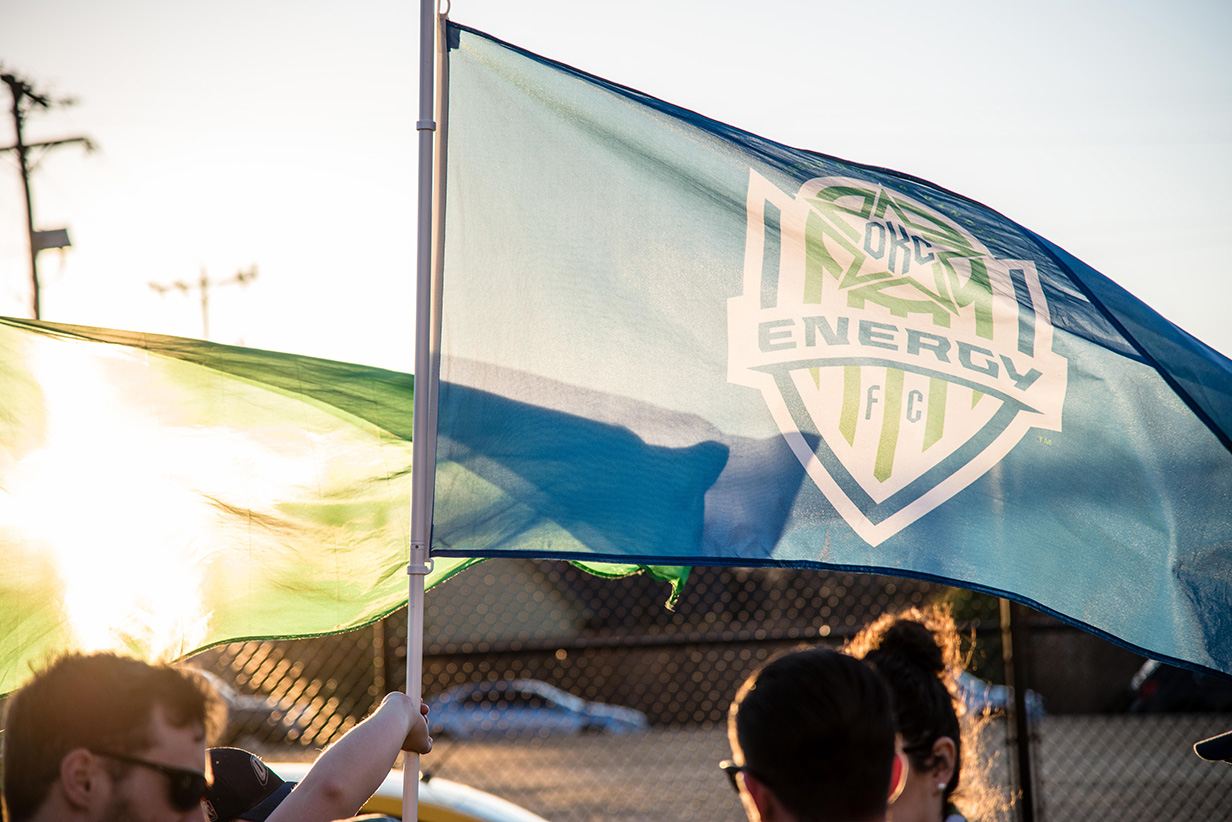 With the Energy opening its 2020 season on Saturday with a game against the Colorado Springs Switchbacks FC, it seemed like a good time to learn more about the new coach.

The OKC Energy FC's new head coach, John Pascarella, comes to the team from the MLS's Minnesota United FC, where he was an assistant coach since January 2018. During the 2017 season, he was with the Des Moines Menace in the USL's League Two. From 2009 to 2016, he was an assistant and goalkeeper coach with Sporting Kansas City, where the team won the MLS Cup in the US Open Cup.

Pascarella played professional soccer for nine seasons in the United States and Peru before beginning his coaching career at the University of Maryland in 1998. He also spent time with the Northern Virginia Royals of USL League Two and Virginia’s Olympic Development Program.

He has a bachelor’s of science in exercise science from Penn State University and holds a UEFA A License and a United States Soccer Federation (USSF) A License.

VeloCityOKC: What intrigued you about this job?

John Pascarella: I’ve known the market and the soccer market in particular almost since day one. Their connection with a Major League Soccer club their first year was with Sporting Kansas City. I’ve known Jason, a lot of the staff and the owners since when (Energy FC) first started. One of Sporting’s former players was the first coach, Jimmy Nielsen, so the connection goes back to the first year of the club.

Hear from OKC residents why they love OKC

You dont have to live here long to figure out that OKC has quickly become a culinary capital.