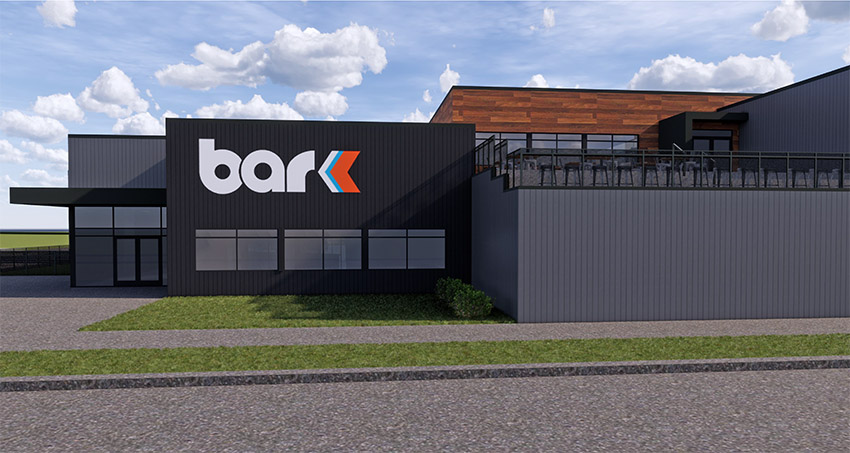 Oklahoma City will be the second location for a growing Kansas City-based bar and restaurant concept, which has developed the furriest fan base.

Bar K will be the first commercial development in the Boathouse District, opening early 2021. It will sit on the north side of Riversport Rapids. The bar is more than drinks and food. The two-acre site has two dog parks; one park inside and one outside.

Operating partner Leib Dodell said when he and the other operators were considering opening a second location, they looked at the Midwest so they could still be close to their existing venue.

“When we got to Oklahoma City and Tammy Fate introduced us to the Boathouse District and to Mike Knopp, it was immediately obvious to us that we should go there,” said Dodell.

Energy in Oklahoma City is a white-hot, bedrock industry.