Olympic trials will return to OKC 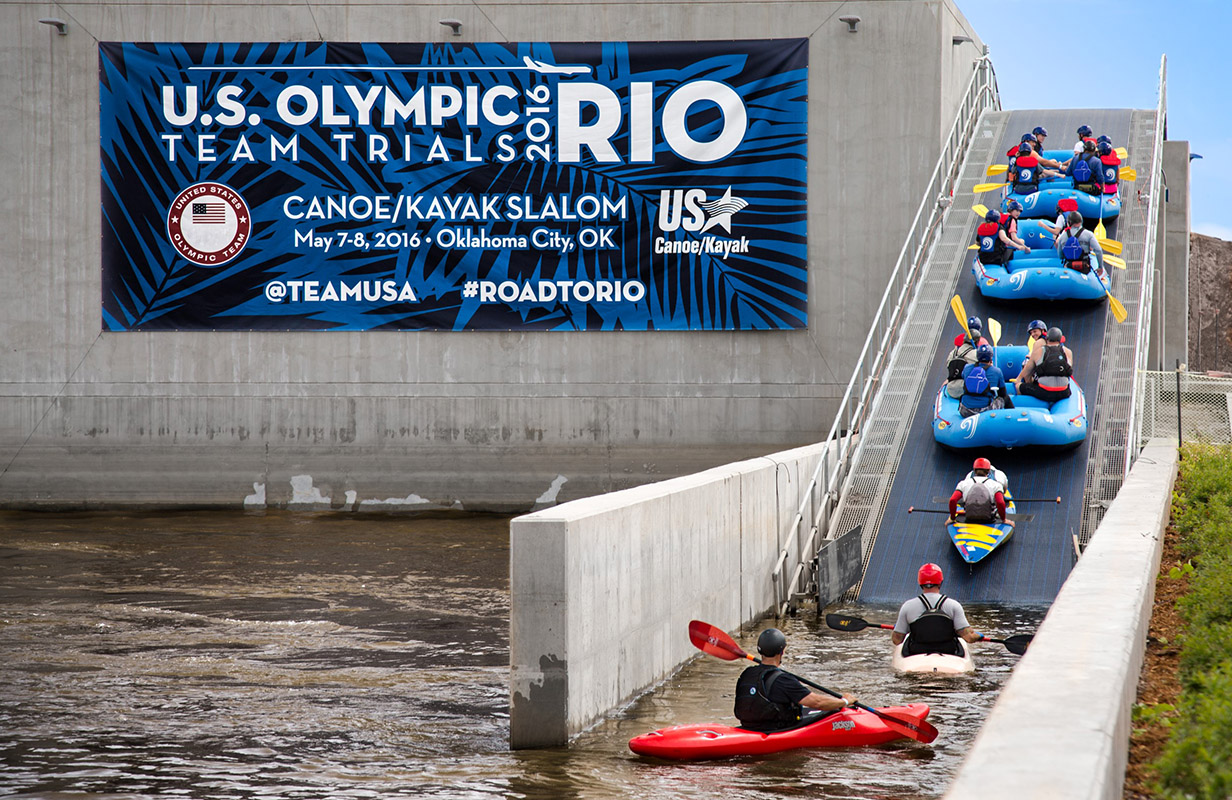 Executive Director Mike Knopp of the Oklahoma City Boathouse Foundation made the announcement Tuesday at The Oklahoman’s Downtown Year in Review.

Both stages of canoe trials for this summer's Tokyo Games will be held in Oklahoma City in May, Knopp said.

The Oklahoma River, which cuts through the city south of downtown, is an Olympic and Paralympic training site for U.S. national rowing teams. Athletes competing for a spot in canoeing and kayaking competed in trials there for the 2016 Summer Games.