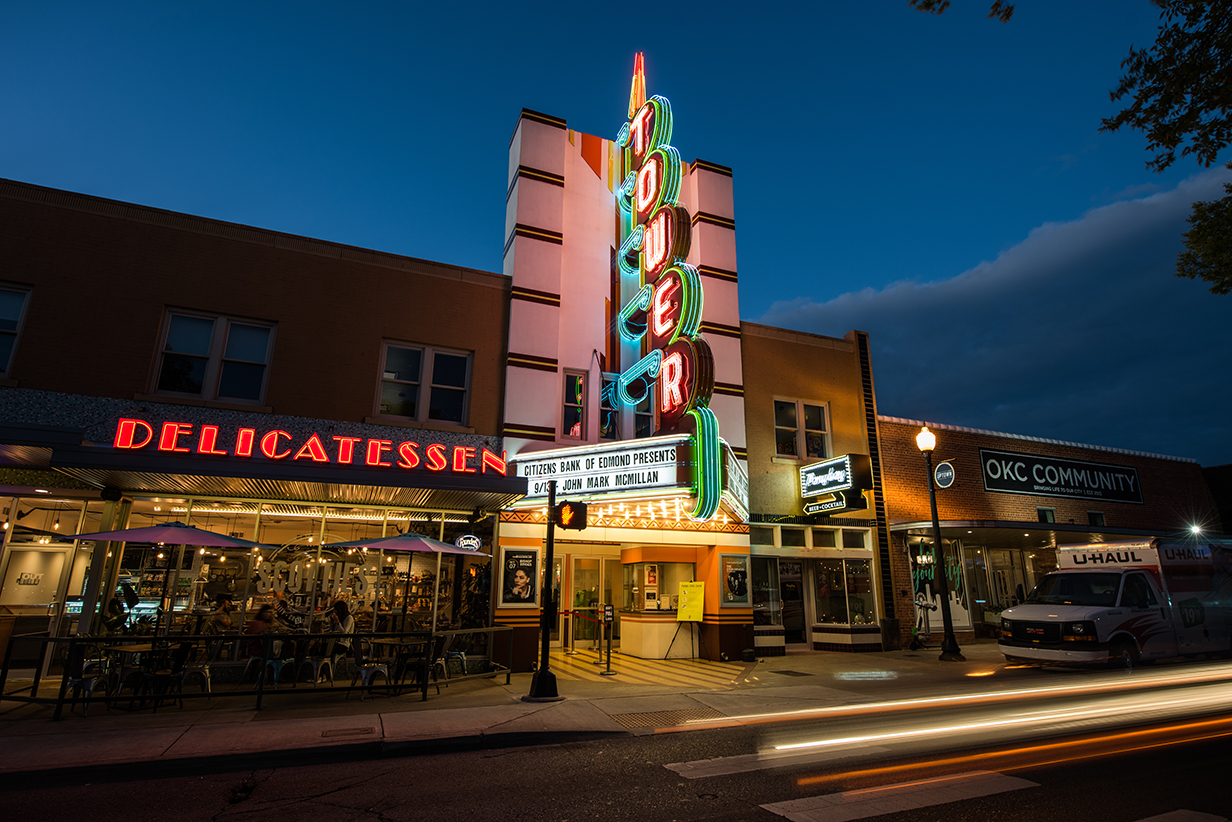 Stephen Tyler and Chad Whitehead set out on a mission for their community in 2017. They were asked to reopen the Tower Theatre as a place for live music and civic events.

In a quick rush from April to August of that year, they managed to make the building into a concert venue, and now it’s a destination in the historic Uptown 23rd Street District.

Whitehead and Tyler are also trying to get companies and party planners to see Tower as a destination for their next event.

Since opening, Tower has made a dent in the city’s and state coffers, with nearly $500,000 being collected in sales and mixed-beverage taxes. The little-venue-that-could started with Tyler and Whitehead running the show and now there are 27 employees.

One thing that consistently surprises newcomers to our great city is the width and depth of Oklahoma Citys bioscience sector.