Oklahoma City has a council-manager form of government. The city is divided into eight geographical areas called wards. The voters of each ward elect a council member to represent them and the mayor is elected at large. The mayor and eight city council members are elected to four-year terms. The mayor and council appoint a city manager to serve as the city’s chief administrative official.

OKC’s current mayor, David Holt, took office in April 2018, after capturing 78.5 percent of the vote. This was the largest percentage victory by a non-incumbent since 1947. Holt is the youngest OKC mayor since 1923, and he’s the youngest mayor of a major city with more than 500,000 people in the entire country.

The administrative body of Oklahoma County is the Board of County Commissioners, which was created by the Oklahoma Legislature. Oklahoma County, like all counties in Oklahoma, is divided into three districts. The districts are as equal in population as possible and subject to alteration by the Oklahoma Legislature not more than once every 10 years. One commissioner is elected from each district for a term of four years.

Elections are held every two years, beginning with a primary on the last Tuesday in July. The run-off is held on the fourth Tuesday of August, and the general election is on the first Tuesday following the first Monday in November.

Oklahoma’s bicameral legislature is composed of 48 state senators and 101 state representatives. Senators serve staggered four-year terms. All seats in the House of Representatives are elected every two years.

The state is divided into nine Supreme Court judicial districts, with three judges elected every two years during the general elections. 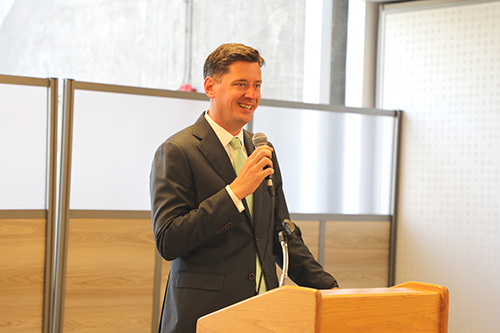 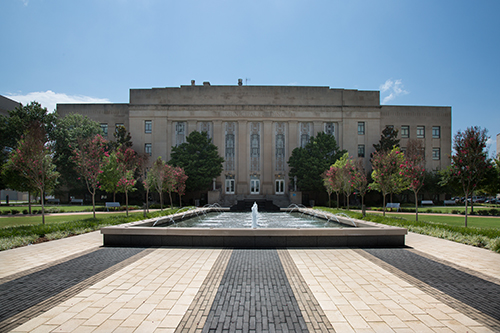