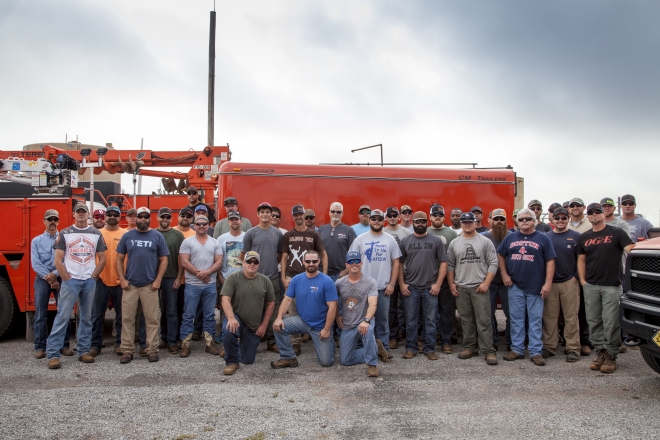 Formed in 1902, OG&E is Oklahoma’s oldest and largest investor-owned electric utility. We serve more than 850,000 customers in 276 towns and cities in a 30,000 square mile area of Oklahoma and western Arkansas. The largest city on our system, Oklahoma City, has a metro area population of approximately 1.5 million people. But we also serve towns like Enid, Ardmore, Muskogee, Norman, Durant, and Ft. Smith, Arkansas., as well as many other smaller communities throughout our service territory. We have approximately 2,300 employees who live and work in the communities we serve. 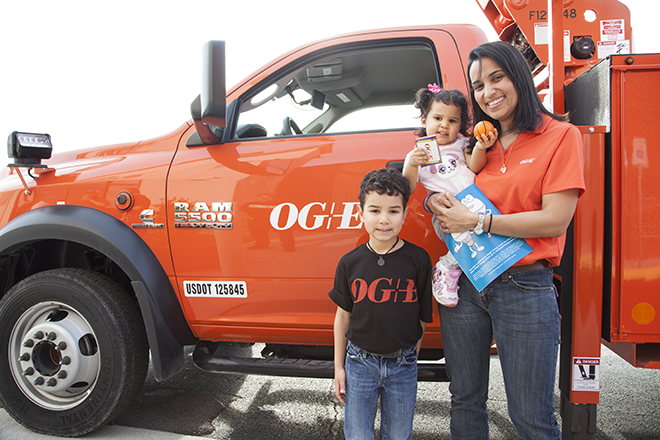 Our power plants, located throughout Oklahoma, generate electricity using natural gas, coal, wind and solar power. We are extremely proud of the fact that we, as a company, have some of the lowest rates in the entire nation. Because of our strong system reliability and high customer satisfaction, we're consistently ranked in surveys as one of the highest performing utilities in the nation.