More than 50 speakers ready to motivate you at Elevate

Let’s face it: There are times that we all need an extra dose of motivation to help us do our best work. If you are feeling the same way, Elevate on Oct. 23 will deliver a motivational and professional experience all under one roof. The Elevate experience includes nearly 50 breakout sessions for everyone from new employees to seasoned leaders. No matter your career goals, Elevate’s curated professional development offerings will have tools and motivation to help you finish your year strong. Hear from the following speakers at Elevate: 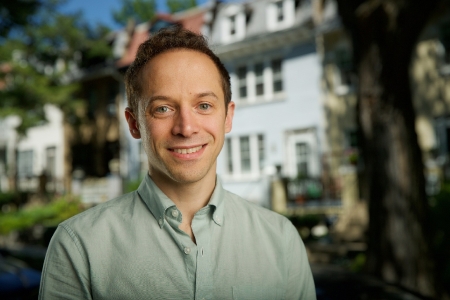 David Epstein
No. 1 NYT Best-Selling Author of Range and The Sports Gene, Expert on the Science of High Performance

New York Times best-selling author and science writer David Epstein has made it his mission to uncover the keys to achieving high performance in any domain, and to debunk popular myths along the way. His New York Times best-seller, The Sports Gene, took readers inside the surprising science of extraordinary athletic performance. (It has been translated in 21 languages, and was read by both President Barack Obama and former Secretary of State Condoleezza Rice.) In his latest book, the top ten New York Times and Amazon best-seller Range: Why Generalists Triumph in a Specialized World, Epstein examines the world’s top performers, from professional athletes to artists, scientists, entrepreneurs and Nobel laureates. Named as one of Wharton professor Adam Grant’s “New Leadership Books to Read in 2019,” the Washington Post’s “10 Leadership Books to Watch For,” and selected for the JP Morgan Summer Reading List, Range has received rave reviews from the likes of Daniel Pink and Malcolm Gladwell, and best-selling author Susan Cain as well as praise from the Wall Street Journal, New York Times and NPR.

Epstein brings bold new insights to business, education, technological innovation, healthcare and other industries on the best approach to career development. His conclusion: In most fields, especially those that are complex, unpredictable, and difficult to automate, generalists, not specialists, are primed to excel. 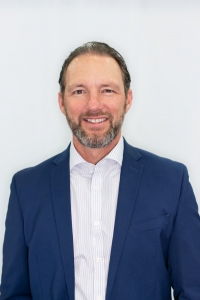 Everyone loves progress. Everyone loves to achieve successful outcomes in whatever they do. There is a powerful philosophy of life that has the power to create radical transformation through one small change. Based on a true story that happened to Walter at an airport bathroom sink many years ago, the Sink philosophy was born. When we leave everything “a little better than we found it” then time will do its remarkable work of rewarding us with long sought after gains. The Sink philosophy has the power to radically transform any business or any individual’s life if it is put into consistent practice.

This is your time! Amy Downs will set the stage for a motivating and invigorating day ahead during the morning keynote address. 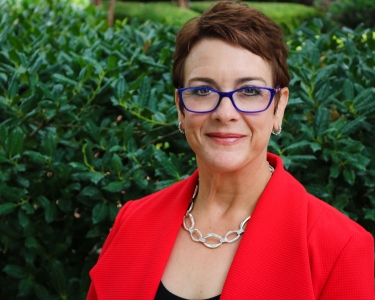 In 1995, she was one of the last survivors to be pulled from the rubble following the Oklahoma City bombing in which 18 of her 33 co-workers at the credit union were killed.

Embracing her second chance at life, Amy launched a campaign of self-improvement and empowerment, losing 200 pounds and adopting a new active lifestyle which ultimately led to her becoming an Ironman Triathlete.

Amy holds a bachelor’s degree in organizational leadership and a master’s degree in business administration from Southern Nazarene University.  Amy still works for the same credit union which also survived the bombing, now called Allegiance Credit Union, serving as the president and CEO.