Quick daytrips for the last weeks of summer

With Oklahoma City’s central location and access to three major interstates, getting away for a quick vacation is a breeze! Even as the summer comes to a close, there’s still time to make some memories on one of these daytrips located within easy driving distance of the city. While you’re traveling, be sure to support these companies you’ll see along the road; such as Braum’s, Sonic Drive-In, Love’s Travel Stops and Country Stores and Oncue Express. 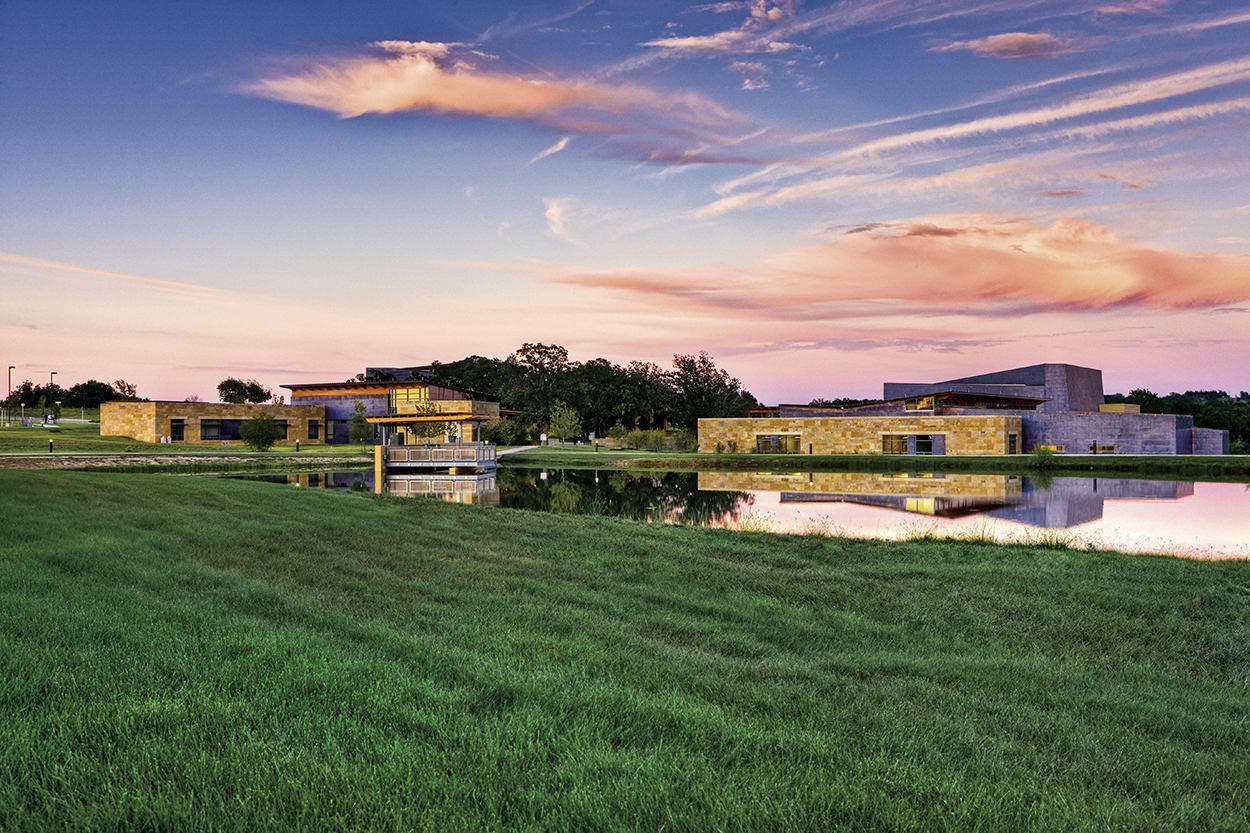 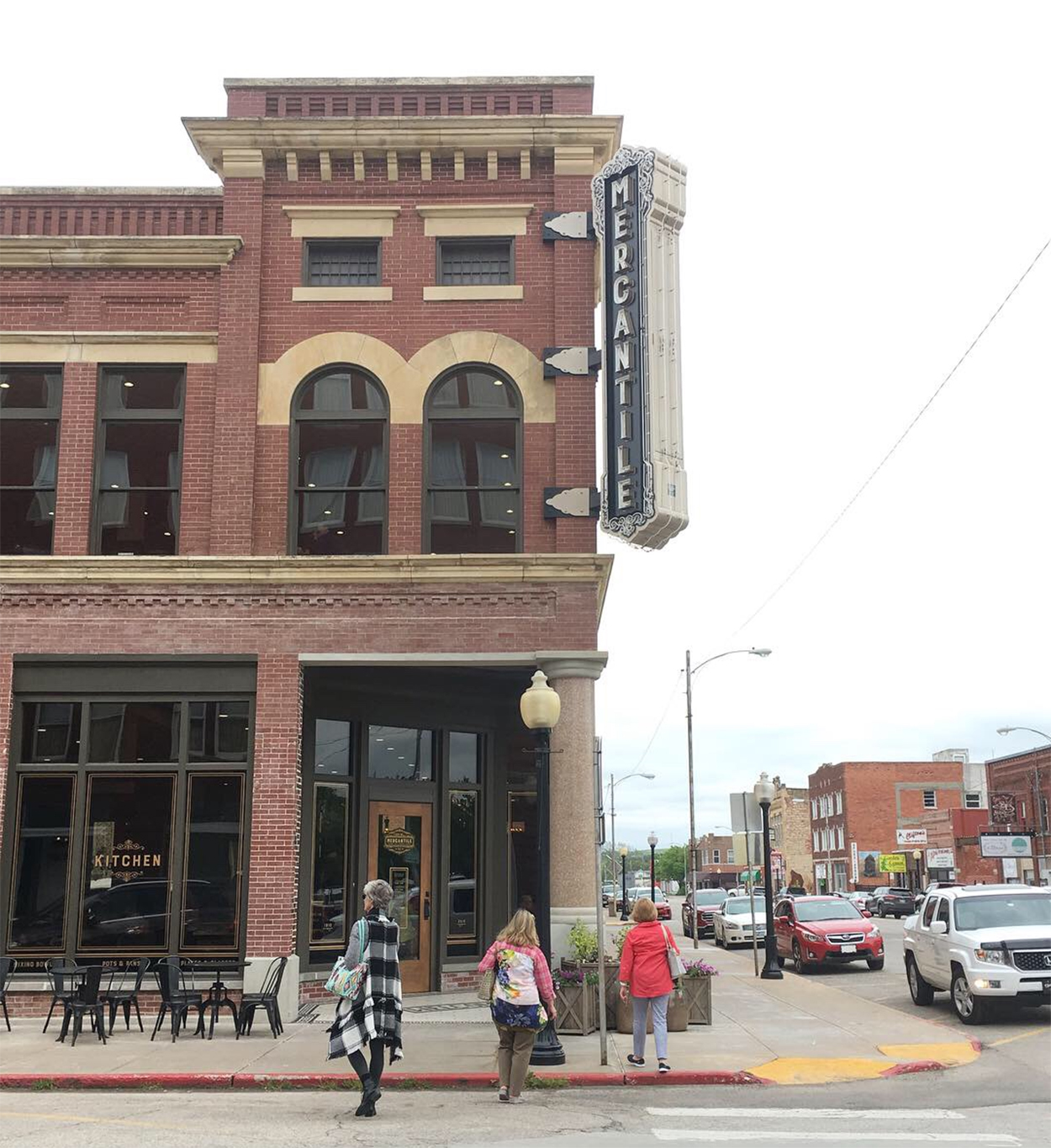 Pawhuska, home to where the bison roam at the Tallgrass Prairie Preserve
This historic Oklahoma town was established in 1872 and is the longtime headquarters of the Osage Nation. For fans of historic architecture, 86 of Pawhuska’s 98 downtown buildings are on the National Register of Historic Places. And thanks to the modern influence of blogger, cookbook author and television personality Ree Drummond, many of these buildings are being renovated to house new restaurants, retail establishments and hotels.

Be sure to visit the Immaculate Conception Church, a 1910 French Gothic-style Catholic church constructed by members of the Osage Nation. One of the church’s 22 stained-glass windows features images of Native Americans who were alive at the time of the church’s construction, which required special permission from the Pope to construct.

Pawhuska is also considered the gateway to the Tallgrass Prairie Preserve, the largest protected tallgrass prairie remnant on earth and the perfect place to see free-roaming bison and other animal species native to Oklahoma. 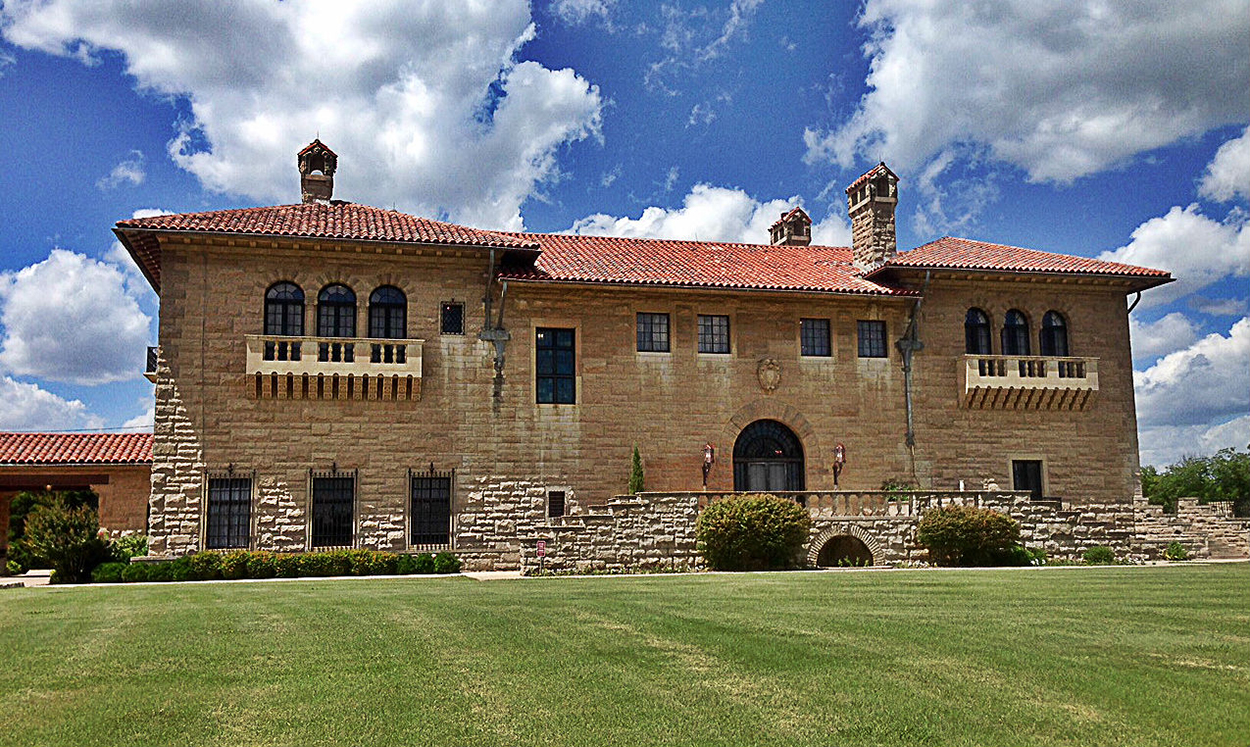 Ponca City, home to an oil tycoon’s remaining mansions
If you want to explore the settlement of Oklahoma and the opulence of Oklahoma’s early oil-rich years, then look no farther than the attractions found in Ponca City. The city was founded in 1893 and its population boomed in the 1910s and 1920s, when E.W. Marland struck oil and founded the Marland Oil Company.

The famed Pioneer Woman statue—the perfect Ponca City photo op—and the accompanying museum highlights the impact that women settlers had on the development of Oklahoma and the United States.

For a deeper look into the life and family of E.W. Marland, visit the Marland Mansion & Estate on the outskirts of Ponca City. With more than 43,000 square feet, this sprawling “Palace on the Prairie” was constructed to resemble the style of the Davanzatti Palace in Florence, Italy. In addition to the exquisite details found in the mansion’s 55 rooms, you’ll also learn the truly scandalous story of Lydie, Marland’s adopted daughter who became his second wife.

Marland has two homes in Ponca City, the Palace and the Grand Home, which is closer to downtown. The home has an indoor swimming pool and is home to the 101 Ranch Museum, located in the home’s basement.

While in Ponca City, visit the Conoco Museum to learn about the rise and fall of Marland Oil and how it became the present-day Conoco brand.

Tulsa, home to the nationally-acclaimed Gathering Place
Oklahoma’s second-largest city has plenty of attractions in its own right, but none receiving as much buzz as the Gathering Place, a riverfront park that opened in September 2018. With activities, special events, public art and dining options, the Gathering Place experience should help build your excitement for the September 2019 grand opening of Oklahoma City’s own Scissortail Park.