Speaking of colleges, the home of the University of Oklahoma is less than 30 minutes south and makes for a quick escape to a leafy collegiate locale. You can even take the train there from downtown OKC if you want. Whether it’s nightlife you’re after, family fun, learning about weather at the National Weather Center or even hanging out with real-life gamblers, Norman knows when to hold ‘em and fold ‘em, and, as a bonus, never counts its money at the table. The other thing that Norman knows when to hold is its Main Street Christmas Parade, hitting the streets this year on Dec. 13 at 10 a.m. Also, don’t miss: 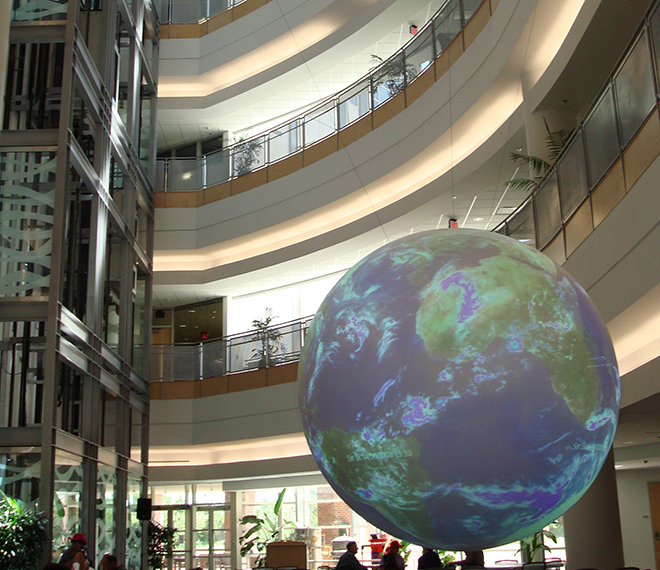