Mat Hoffman and The Birth of Big Air

OKC’s own Mat Hoffman is an unparalleled pioneer in the sport of freestyle BMX. At the tender age of 13, Hoffman was the youngest rider to join the freestyle BMX circuit in 1985, going pro by 16 and inventing many of the tricks you see riders using today. He is especially known for clearing 26.5 feet from a 24-foot quarter pipe ramp (after being pulled to speed using a dirtbike and ski rope), and landing a no-handed 900 in competition, the only person to have done so. Hoffman’s impact on the action sports world is difficult to do justice to in a blog entry, but Spike Jonze, Johnny Knoxville and Jeff Tremaine produced a fantastic film on Mat for ESPN’s acclaimed 30 for 30 series, The Birth of Big Air. The highly acclaimed film kicked off Oklahoma City’s own deadCENTER film festival in 2010 in an amazing ambiance outdoors, with Jonze and Hoffman in attendance. 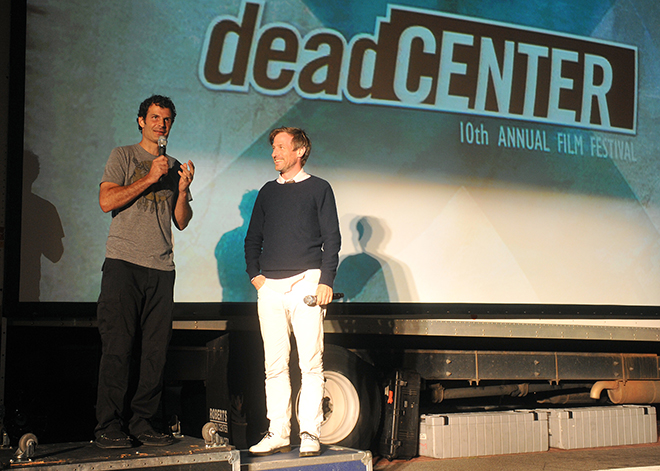 Appropriately, Oklahoma City named its new action sports park for Mat in 2005 with the opening of the Mat Hoffman Action Sports Park. The park features both a bowl course and a street course and was named one of the top 10 skateparks in the U.S. by National Geographic Travel Guide. The park is open from dawn to 11 p. m., and it’s free! 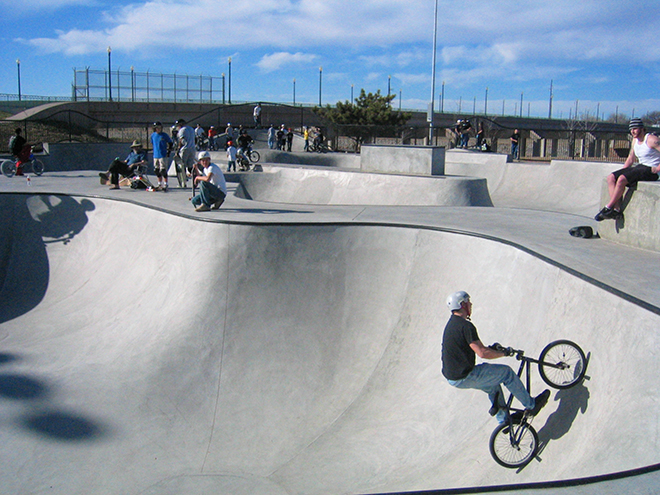 The startup scene in OKC is vibrant and making national waves. Hear firsthand from some of our local talent on what makes OKC so great for entrepreneurship.