There is no better place to grab a slice of paradise in downtown Oklahoma City than the Myriad Botanical Gardens, which happens to celebrate its 26th anniversary on March 25. Here are a few facts that you may not know about one of Oklahoma City’s most popular green spaces:

Check out the original landscaping and construction of Myriad Gardens, plus some insight on downtown OKC “before downtown was cool” in this retro-fabulous edition of the Mayor’s Magazine. 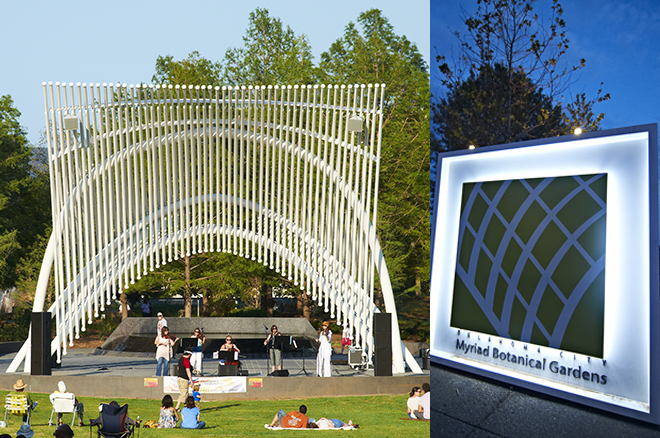