Learn more about the arts in Oklahoma City.

History & Heritage
Oklahoma City’s history, spanning more than 125 years, is packed full of tragedy and triumph. There’s no better way to understand your new hometown than by getting to know its past.

Family Fun
Oklahoma City has plenty of entertainment for both the young and the young at heart. 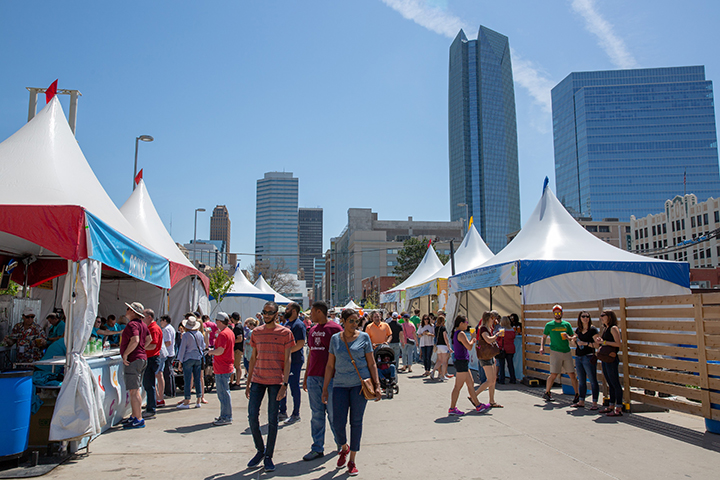 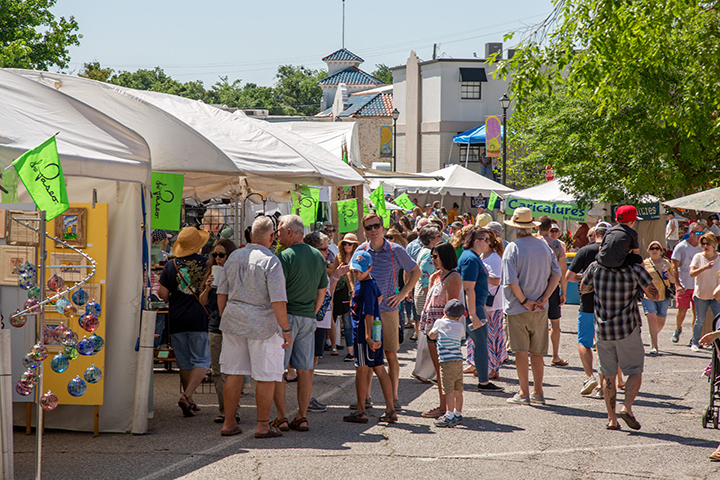 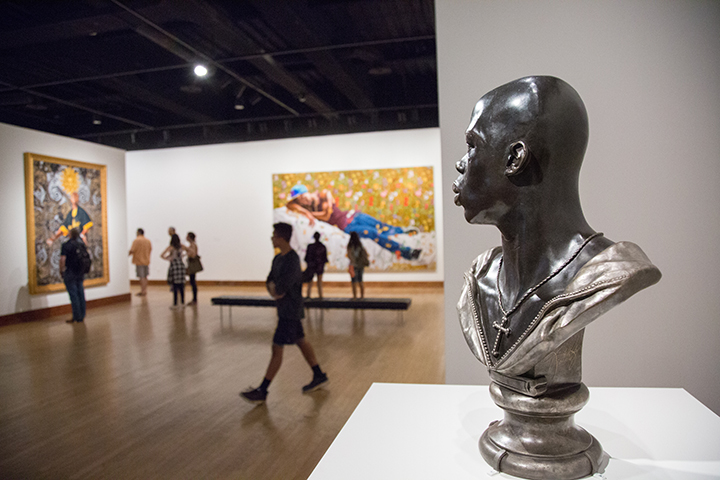 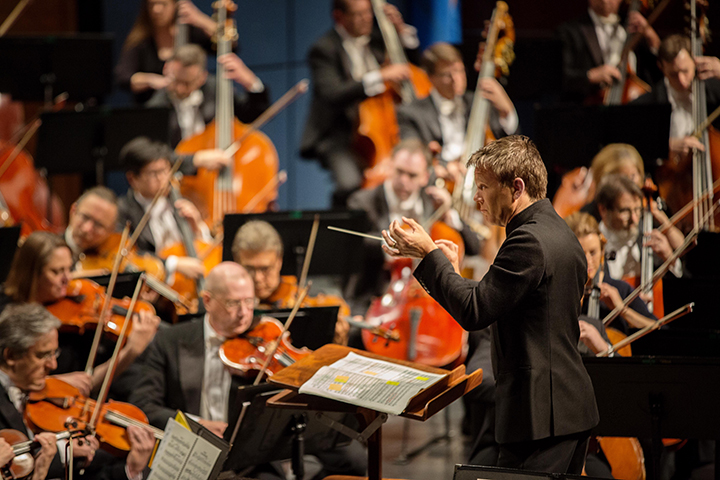 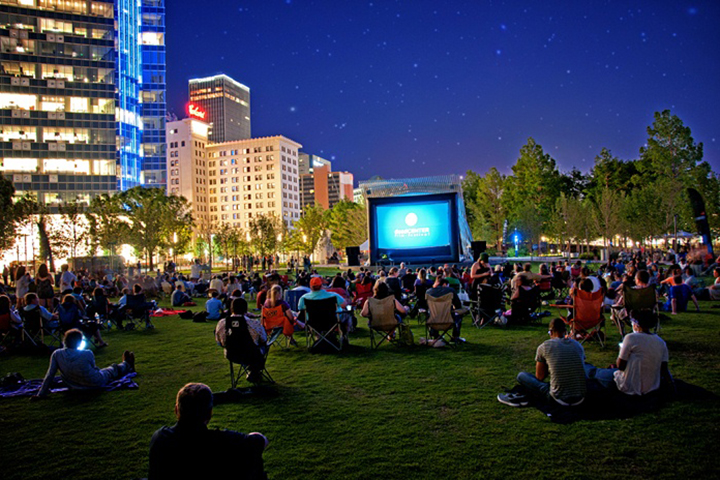 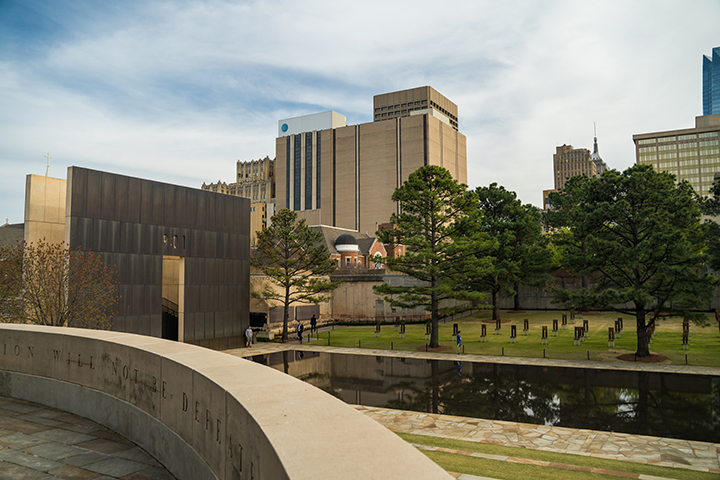 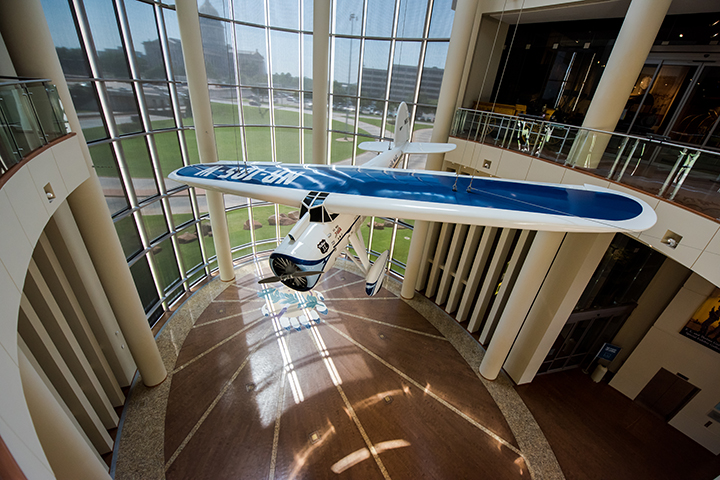 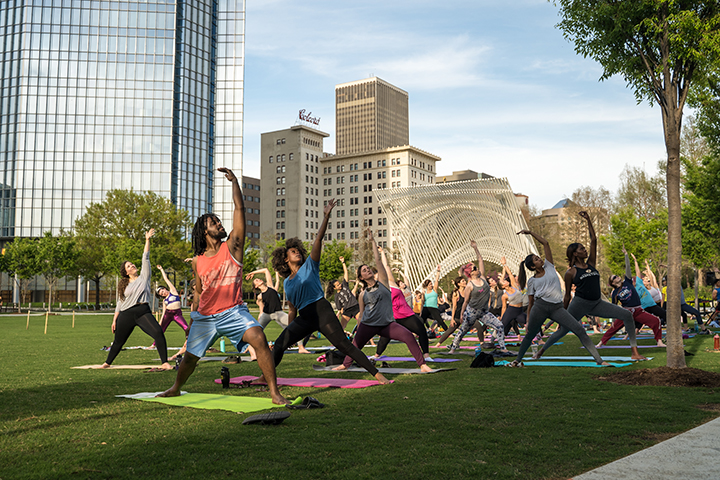 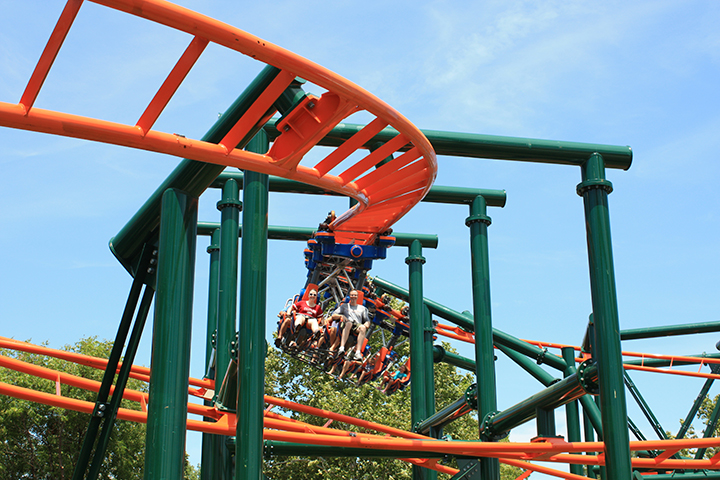 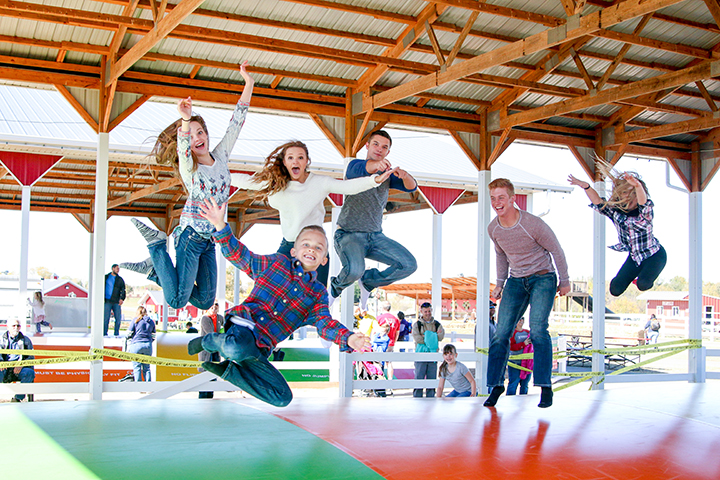 Energy in Oklahoma City is a white-hot, bedrock industry.